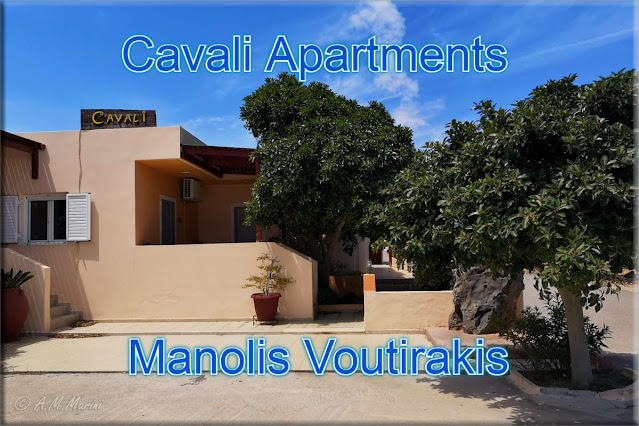 Xerokambos is located in an untouched area, 48 km from Sitia, 10 km from Zakros and 28 km from Palekastro. Mountains, olive groves and wonderful secluded beaches compose the enchanting landscape. 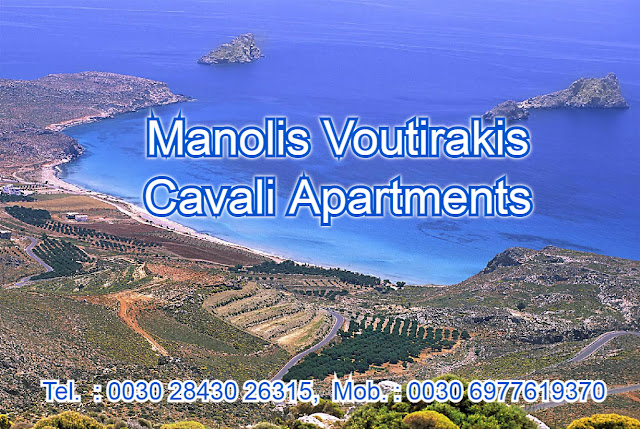 Xerokampos can be proud of the best beaches in the area and is ideal for those looking for peace, quiet and relaxation. Public transport stops in Zakros, so anyone who wants to explore the area will need to rent a car. 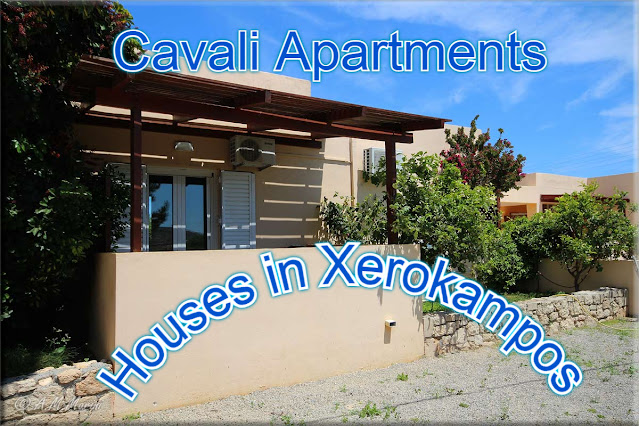 There are two roads to go to Xerokampos. The road from Zakros to Xerokampos is a new asphalt road (9 km - built in 2008). From Sitia, drive the roads Makry Gialos and Piskokefalo. After 10 km, in Episkopi, turn left towards Chandras, Ziros, Hametoulos and Xerokampos (45 km. From Sitia, on a new surface road). 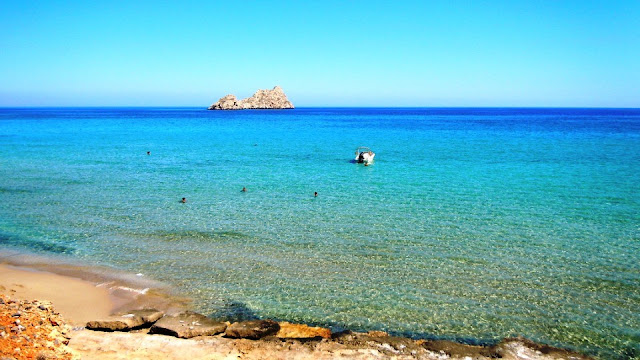 There is a small temporary lagoon (dry since late May). Taverns are not necessarily open in March and April. You can see the island of Koufonisi on the right side of the background in this photo.

Xerokampos is an old settlement. It is recorded for the first time in the Venetian census of 1583. The ancients certainly knew the beauty of this place and its important location and the place has been inhabited since the Minoan years. 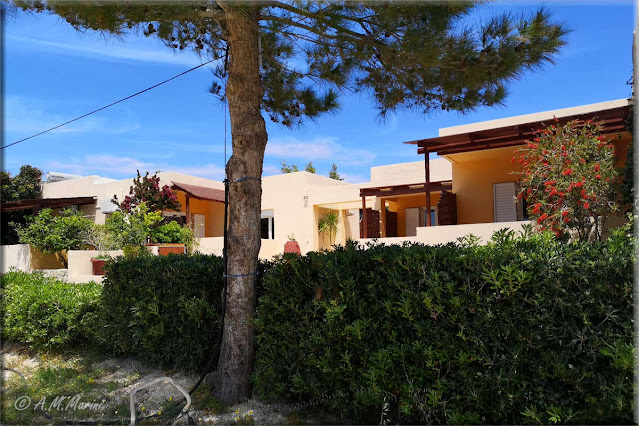 The settlement seems to have been located in the place called Katsounaki and on the hill Trachlas a shelter was discovered that had already been looted. There are important ancient sites from the Greek era on the hills of Antisternia and Farmakokefalo. In Farmakokefalo where the excavations are under the supervision of archaeologist N. Papadakis, an important city, mainly of the Hellenistic era, came to light. It is possible that the city is Ampelos, which various literary sources and correlations place in this area of ​​Crete. 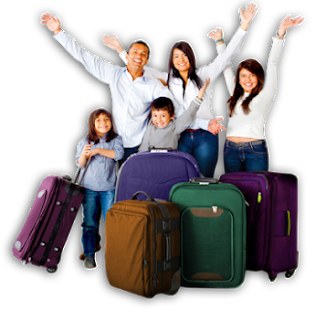 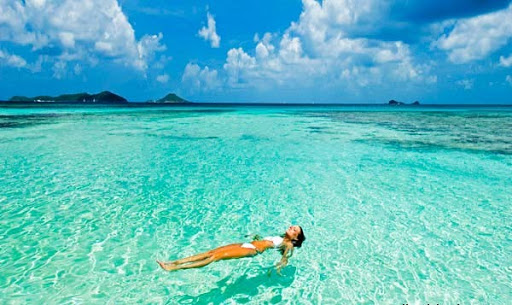 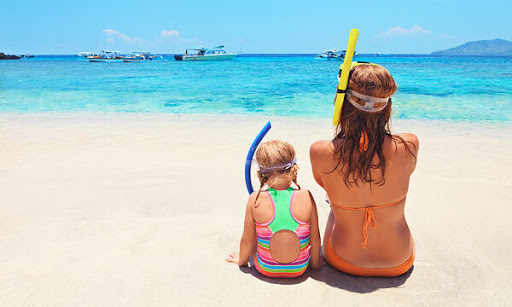 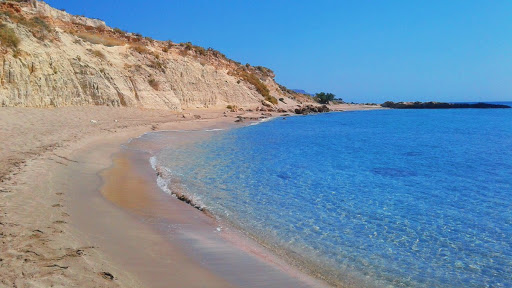 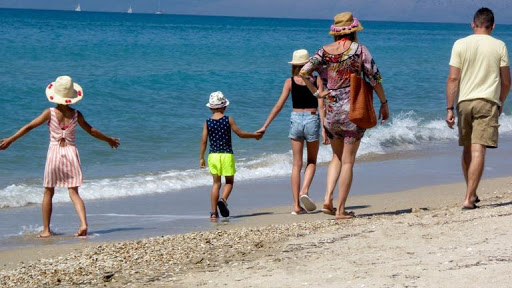